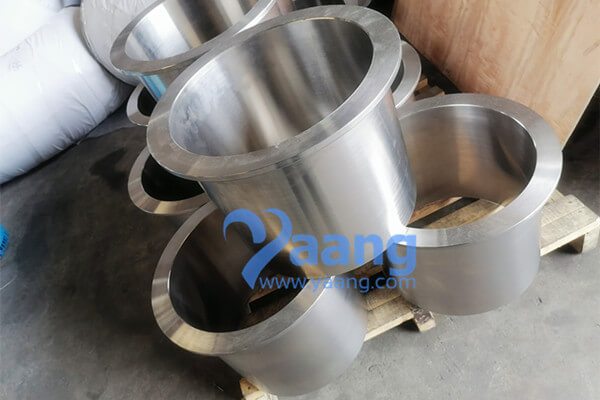 UNS S31803 and UNS S32205 are commonly referred to as Duplex 2205 material, whose “Duplex” name is derived from the mixed microstructure which contains about equal portions of ferrite and austenite. Developed more than 70 years ago in Sweden precisely for the sulfite paper industry where the Duplex’s were used to combat corrosion problems caused by chloride-bearing cooling waters and other aggressive chemical products. Since then there have been advancements in the composition such as the deliberate addition of nitrogen as an alloying agent, which afterwards quickly made Duplex the “workhorse” of stainless steels.

Generally, UNS S31803 has been solely designated to the Duplex 2205 grade. More recently, it has been available complying with the higher corrosion resistant composition UNS S32205. The only difference in the UNS numbers is that UNS S32205 contains a higher nitrogen content which guarantees better corrosion resistance. Composed of between 21% to 23% chromium, 4.5% to 6.5% nickel, 5% to 3.5% molybdenum, 2% manganese, and 1% silicon, with the balance being iron. Also found in Duplex Stainless Steel are trace amounts of carbon, phosphorus, sulfur and nitrogen.

Dimensions are in millimeters unless otherwise indicated. Weights are in kilograms and approximately given.

Dimensional tolerances are in millimeters unless otherwise indicated. 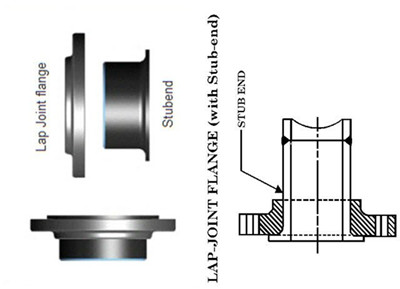 Most Duplex 2205 producers recommend a maximum hot forming temperature between 2010 and 2100°F (1100 to 1150°C). If the shape of the work piece is not compact, the edges may be significantly cooler than the bulk, and there is risk of cracking in the cooler regions.

Duplex 2205 has shown good formability in a variety of fabrications. The high strength of Duplex 2205 can pose problems. Even when the equipment has sufficient power, allowance must be made for higher spring-back caused by the grade’s high strength.

Duplex 2205 is somewhat more difficult to machine than the 300 series austenitic stainless steels. Higher cutting forces are required and more rapid tool wear is typical. Some guidelines for machining are: A) Use powerful, rigid machines with extremely strong rigid mounting of tools and work piece, B) Minimize vibration by keeping the tool extension as short as possible, C) Use a nose radius on the tool, no longer than necessary, for carbides that have a sharp edge while still providing adequate strength, D) Design machining sequences to always provide for a depth of cut below the work hardened layer resulting from the previous passes.

If any inquiry, please feel free to contact by email [email protected]